Hope and encouragement for your faith journey 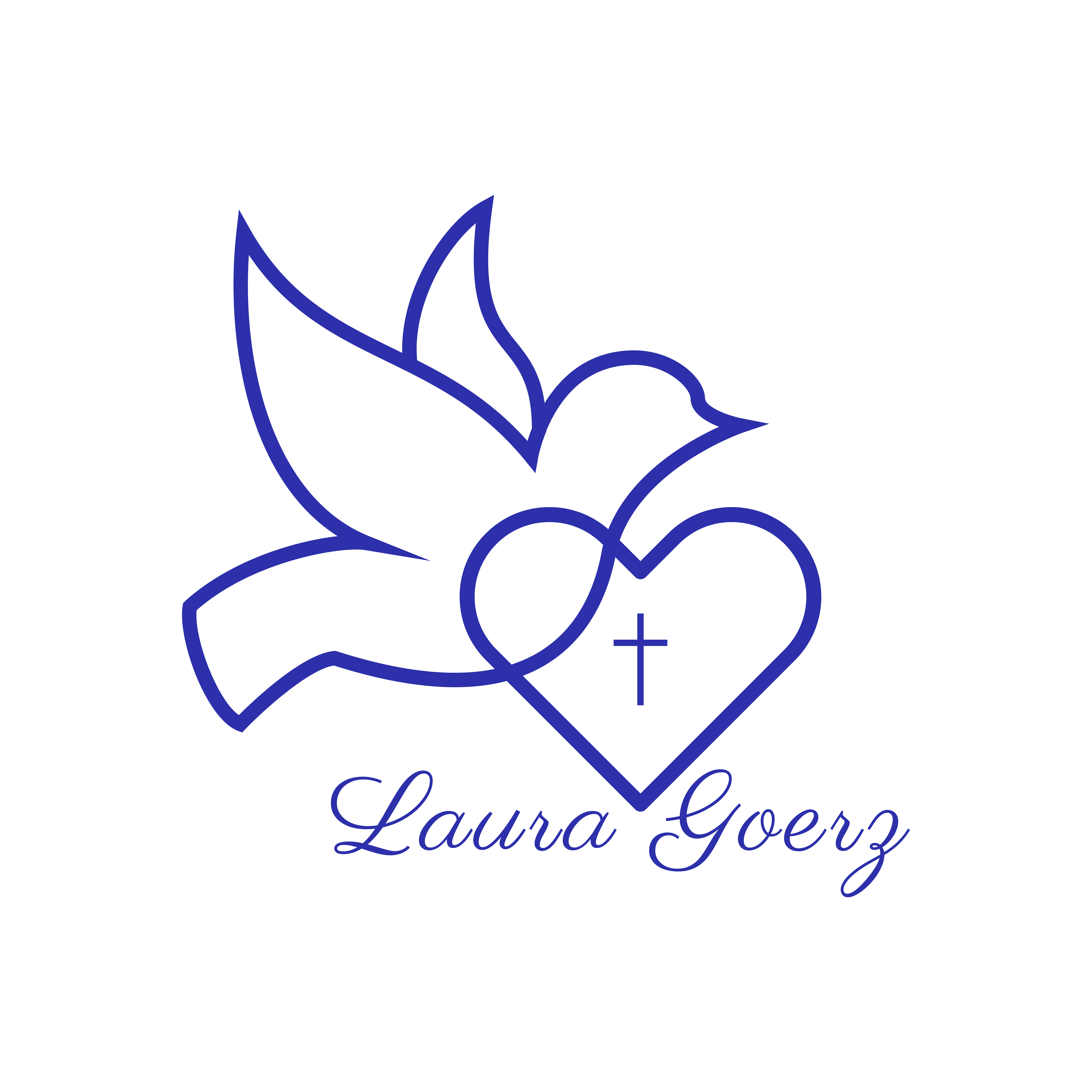 In this Advent season I am working through the Gospel of Matthew.  My purpose is to take a journey through Jesus’ earthly story and to truly appreciate the sacrifice He made to come to earth, live among us, and sacrifice Himself for us.

Matthew begins with the genealogy of Jesus.  It makes sense that Matthew opens his book this way as his main purpose in writing is to show the Jews how Jesus fulfills Messianic prophecy.  Part of that explanation is showing that Jesus is in the lineage of King David.

Jesus’ family tree reveals some interesting points.  Although it was uncommon for women to be included in such genealogies, there are five women listed in Jesus’ family history.  Some of these women are Gentiles and yet they bear mention in this important lineage.

Here are women who in many ways don’t fit into usual society.  They have faults and foibles.  They have had to live outside the box of “normal”.   Yet, they play a significant role in Jesus’ history.

These women are inspiring for their willingness to move forward in challenging circumstances.  All are hurt by society and life in their particular times yet they persevere to live lives of faith.

Tamar is the first woman mentioned.  She is definitely an unusual character in Jewish history.  Her first husband dies.  As is the custom, she is given in marriage to his brother.  When he dies as well, she should be given as wife to the next brother in line but is not, because Judah fears this son will also die.  Tamar takes matters in her own hands to deal with this injustice.  With subterfuge she enters the bed of her father-in-law.  Later pregnant and abandoned, she gets charged with prostitution and risks serious punishment.  With great courage she confronts Judah and wins her position back.

Rahab is also mentioned in Jesus’ family tree.  This woman of great courage hides and protects the Israelite spies that come to check out Jericho.  She goes against her people, knowing that God is with the Israelites.  Although a prostitute and an outcast in society, she is determined to be a part of the solution and knows that means aligning herself with God’s people.  She becomes a believer in the one true God and she and her family become part of Jesus’ heritage.

Another Gentile mentioned in this lineage is Ruth.  Although born in Moab, Ruth aligns herself with her mother-in-law Naomi when both are widowed and she learns about the one true God during this time.  This courageous widow takes strong steps to make a life for herself and Naomi.  Ruth’s loyalty is unsurpassed.  She gives up her homeland and way of life, to take care of and follow Naomi.

Bathsheba is not mentioned by name but is the wife of Uriah who is mentioned in the genealogy.  Taken by King David while still a married woman, she faces pain and loss when David arranges for her husband to be killed in battle because he desired her to be his own.  She is at the mercy of David’s power.  She becomes his wife but loses the child conceived out of wedlock.  Yet she perseveres and eventually becomes the mother of King Solomon.

Jesus’ mother Mary, the last woman mentioned, is also someone who lives “outside the box”.  A young woman of immense faith, she faces the scorn and shame of being an unwed mother.  She moves forward in faith, trusting that God will take care of her and her unborn child in a tumultuous time in Israel’s history.  Not only does she bear our Saviour, she later stands there and watches Him die.

These women are included in Jesus’ family tree for a reason.  All are God’s children, forgiven and loved by Him. They are also shining examples of determination, fortitude, and ingenuity.  None lives an “ordinary” life.  They don’t have the typical “perfect” family situation.  Each suffers loss and pain and yet moves forward in faith and hope.  They provide us encouragement to do the same.